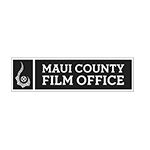 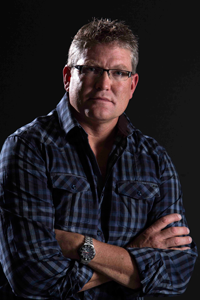 In October 2013, I was appointed by Mayor Alan Arakawa to be the new Maui County Film Commissioner. After a 17 year career as a photographer in the movie business, I am changing career paths, and striving to utilize the contacts and relationships I have made with actors, directors, producers and studio executives to promote Maui as not only a filming destination, but a major production hub west of California. I will be involved with every aspect of film and television production in Maui County, including the new 25% tax incentive, and one of the most amazing and diverse filming locations in the world. 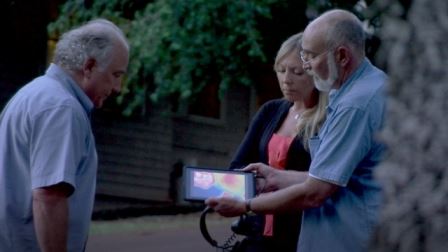 "I’ve spoken with hundreds of film commissioners over the years as I’ve produced close to 200 episodes of non-fiction television and have never had such an amazing experience as I had working with film commissioner Harry Donenfeld. He literally flew me out and gave a personalized scouting tour of the island introducing me to locals and opening doors. I hope to come back many more times"